The Cradle of British Rock Music 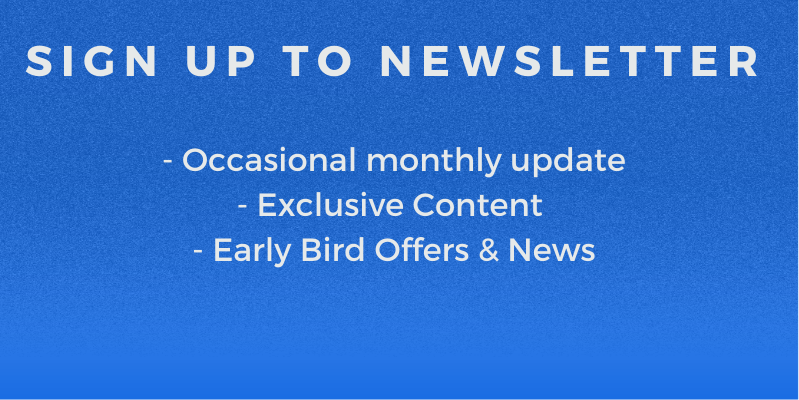 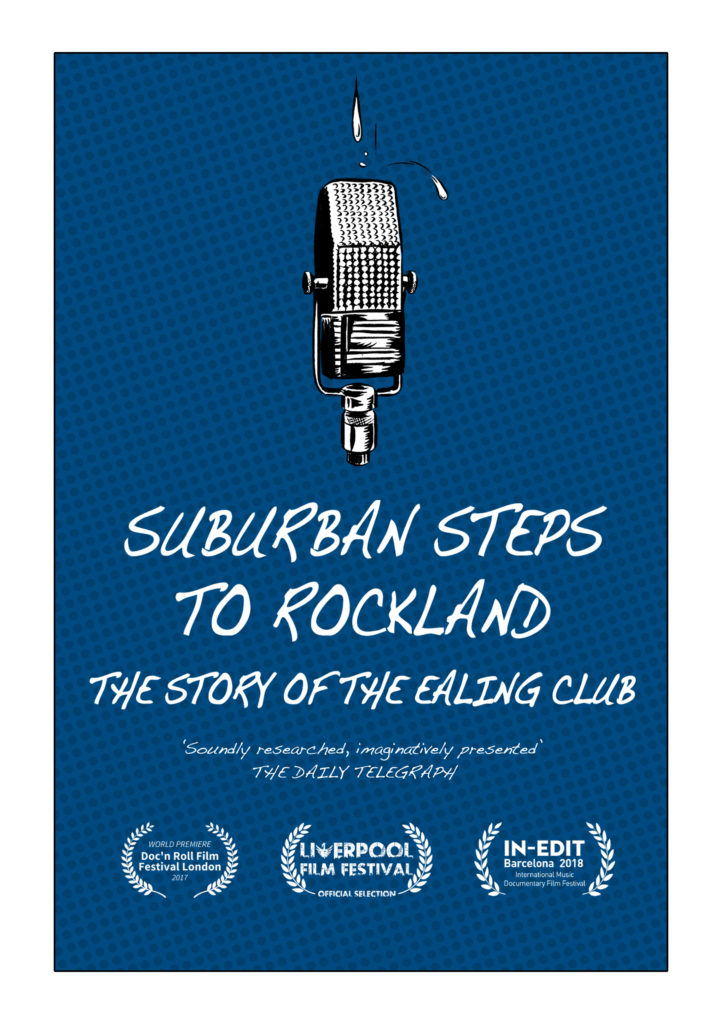 What was the Ealing Club?

The Ealing Club will forever be remembered as the birthplace of British rhythm and blues and the Rolling Stones.

Throughout 1962 the Rolling Stones cut their teeth at the Ealing Blues Club, eventually forming the legendary line-up of Mick, Keith, Brian, Bill, Ian and Charlie and playing here together for the first time in Jan 1963.

As the home of Alexis Korner’s Blues Incorporated, the Ealing Club led the way for future legends such as Jack Bruce, Ginger Baker, Eric Clapton, and many more of the first generation of British Rock music.

Eric Burdon (The Animals), Manfred Mann, Rod Stewart, and The Who played the Ealing Club. It’s story has recently been highlighted in the documentary Suburban Steps To Rockland – the Story of the Ealing Club 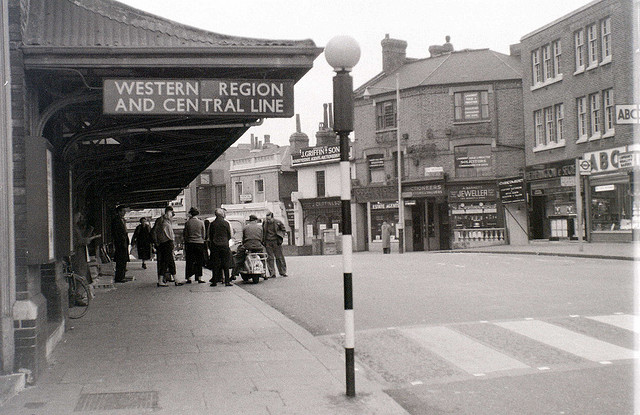 The Club as we know it closed its doors in March 1966, but the spirit lives on here in Ealing. Sign up to our mailing list below and help support more frequent live music events at the original venue alongside a growing number of facilities & local festivals that are opening their gates to music performances.

News About The Ealing Club

Our email news will keep you in touch with news about the Ealing Club and the events we organise.